Nick Couts is a motion graphics designer and animator with a love for all things creative. Born and raised in Central Ohio, he developed an interest for drawing, stop motion animation, and visual storytelling. Such passions landed him at the Columbus College of Art & Design, followed up by a career in over a decade of design and computer animation.

Wanderlust eventually sent Nick, his wife Brittany, and their St. Bernard “Buford”, out on the road exploring North America for a few years in an RV. Driven by a craving for beautiful landscapes and epic terrain to ski and bike, they ultimately found themselves in Crested Butte. Now calling Crested Butte home, Nick works as a freelance animator & motion designer, pulling from the endless supply of inspiration the valley has to offer. 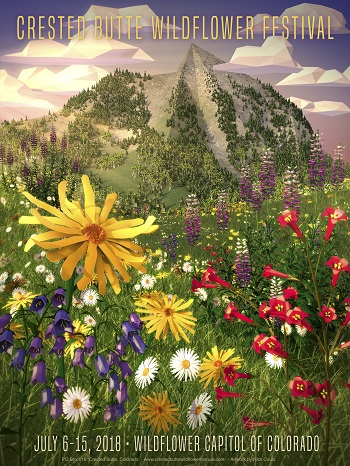